Thanks to The New York Times’ contributor Mona Eltahawy, an Egyptian woman my age, tonight’s reflections (conveniently just before bedtime) are on FGM, or “female genital mutilation.” Ye-gad, just the mention of it gives me the shivers. So, I needed to process it a bit before retiring. 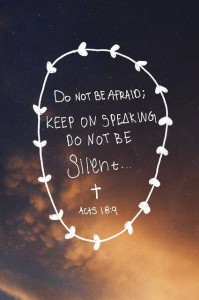 Click here to see the article I read tonight.

I’ve been familiar with the ghastly practice for some years now, although I wasn’t 100% sure I understood exactly what the procedure entails. So, for some real fun, I checked out some images on Google.

WARNING: If you follow suit, be prepared. You will see some horrifying sights, including a hand drill, horribly dirty and rusty razors, pliers, and other crude instruments. You will see entire families, often the males (mainly those appearing to be the pater familias, but also including some who look age-wise to be brothers) but also the females, holding down screaming girls who look to be about 5 or 6 years old with the most gut-wrenching facial expressions – often with their eyes being covered by family members and such.

It’s a bloody mess. Literally. Wrap-up and recovery? Their legs tied together with some scrap material to immobilize the legs.

Why on EARTH would these practices have originated in the first place? It goes part and parcel with the general misogynistic bent of our world, to which even women subscribe. This practice of FGM, among others, unequally places the “burden-of-proof” weight of sexual purity on girls and women over and above the weight placed on boys and men in many, if not most, cultures. In Islamic cultures, Mohammed is said to have prescribed circumcision (for both genders), but, in an addendum, not cut too severely. Apparently, some folks didn’t get the memo for the girls.

Even though hundreds of girls die annually from this practice, even under medical conditions, and even though grown women suffered their own gruesome experiences of the practice, it continues to be perpetuated because of the fear that a girl will not be marriageable if she is not “cut.”

It’s viewed to be the way that a girl will not let her sexuality “get out of hand” and so that she will not “get out of control.”

I just have no words. Well, that’s not true. I have no words that I can post here and not create quite a ruckus, especially among my Christian family, both brothers and sisters, young and old.

Also, FGM happens NOT only among Muslims and tribal peoples, but among Christians in certain parts of the world. It happens among the uneducated and the educated, although the stats (at least anecdotally) say that the rate of education is inversely proportional to the rate of FGM. The higher the education; the less likely a family is to “cut” their daughters. 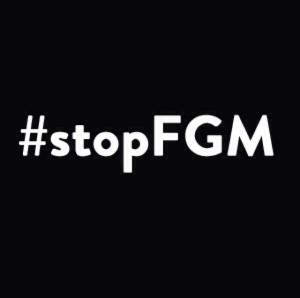 So, please become aware. In some way, whether it’s sharing that article I’m sharing here, please advocate for those who cannot advocate for themselves. Let the Holy Spirit nudge you on this, or on whatever God is laying on your heart – do refuse to do nothing.

[Nod to my colleague Shayne Moore’s co-authored book “Refuse to Do Nothing: Finding Your Power to Abolish Modern-Day Slavery”]